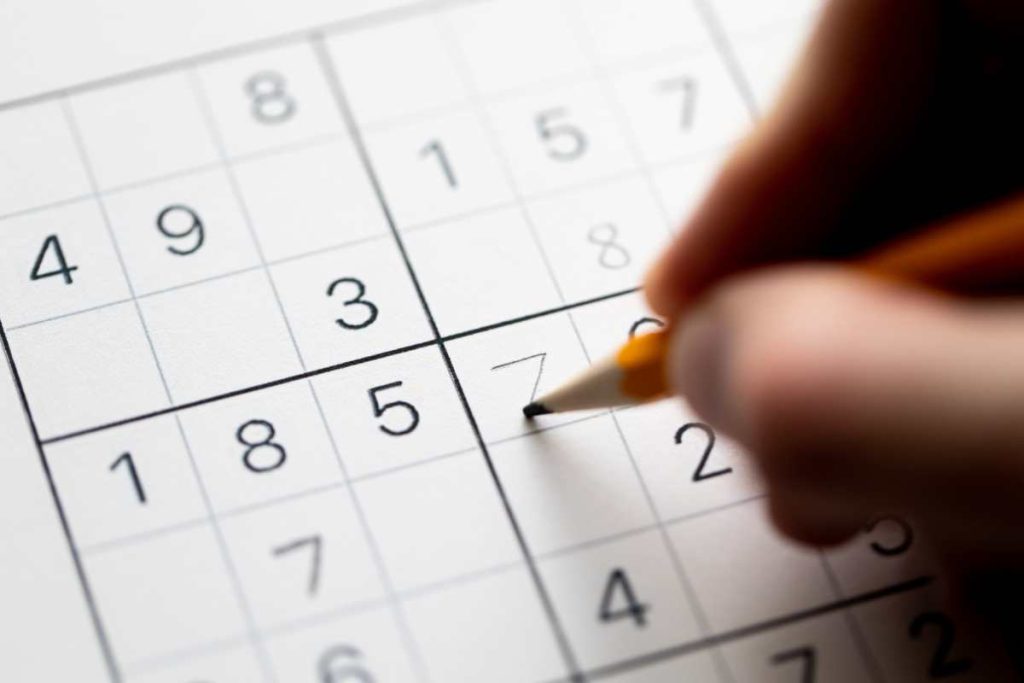 As Sudoku is gaining more popularity each day, more Sudoku variants also emerged (and still emerging) that have originated from the standard Sudoku 9×9 puzzle. And one of these Sudoku variants is the sudoku 16×16. If seeing a standard 9×9 Sudoku is intimidating for a beginner, what would you feel if you encountered a giant Sudoku 16×16 online? Relax because I’ll tell you all about this monster Sudoku.

In the Sudoku community, a Sudoku 16×16 can be called many names including Sudoku 16×16, Sudoku 16, Super Sudoku, and Hexadoku or Hexadecimal Sudoku. So don’t be confused if you will find these kinds of names when searching Sudoku 16×16 online. The emergence of this kind of monster Sudoku made the game more challenging. Looking at both the Sudoku 16×16 and 9×9 Sudoku puzzles, we can notice they have pretty much identical game rules. Moreover, we can still find slight modifications between the two. So how do we really play this Sudoku puzzle variant?

As mentioned previously, Sudoku 16×16 is a larger variant of regular 9×9 but instead of 9 3×3 regions, it has 16 4×4 regions. In each region, numbers from 1 to 16 must appear only once. In some puzzles, instead of numbers 1 to 16, they use numbers 0 to 9 plus the letters A to F. Any of these two can be used. In addition to the basic rule, these numbers (numbers and letters) must appear exactly once in each column and row. Since this puzzle is a much larger variant, don’t be surprised that solving Sudoku 16×16 may take a longer period of time depending on your experience. So approaching this giant Sudoku puzzle and integrating the basic fundamental way of play like in a regular Sudoku puzzle will be the key for you to solve Sudoku 16×16 easier.

What are some basic strategies/tips to solve Sudoku 16x16 for beginners? 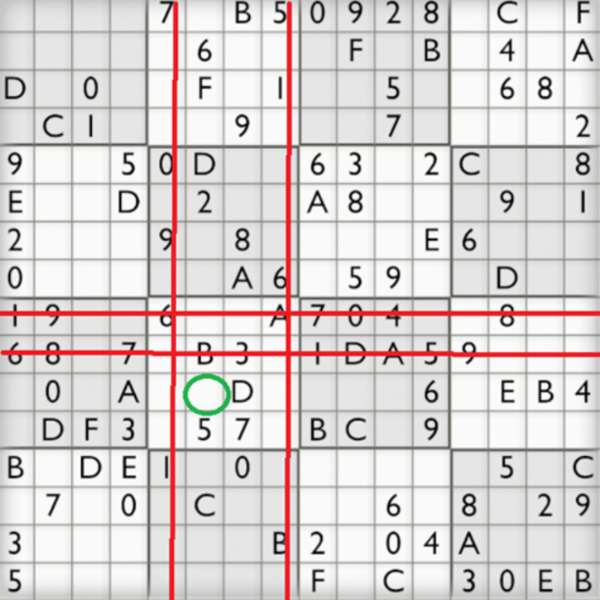 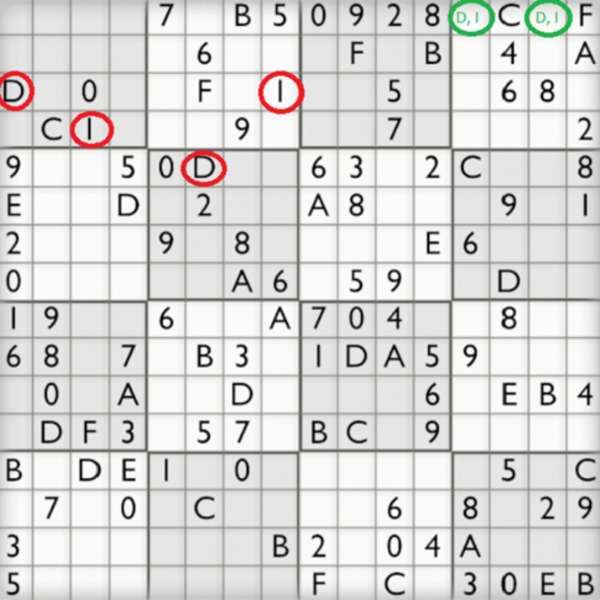 As a Sudoku enthusiast myself, one tip that I always bear in mind and share with others is not to be careless both in answering and checking whether I have put the exact numbers to those empty cells. And do not forget to double-check that every row, every column, and every region on that 16×16 grid only has one letter/number because sometimes, especially when you’re in a competition proper, double-checking will win you the game. And now with these strategies and tips, I hope Sudoku 16×16 will be one of your favorite Sudoku variants from now on!